Leaders Eat Last is a book about the true price of leadership. Sinek sets out to change the paradigm of leadership, insisting that organisational success is based on leadership excellence. 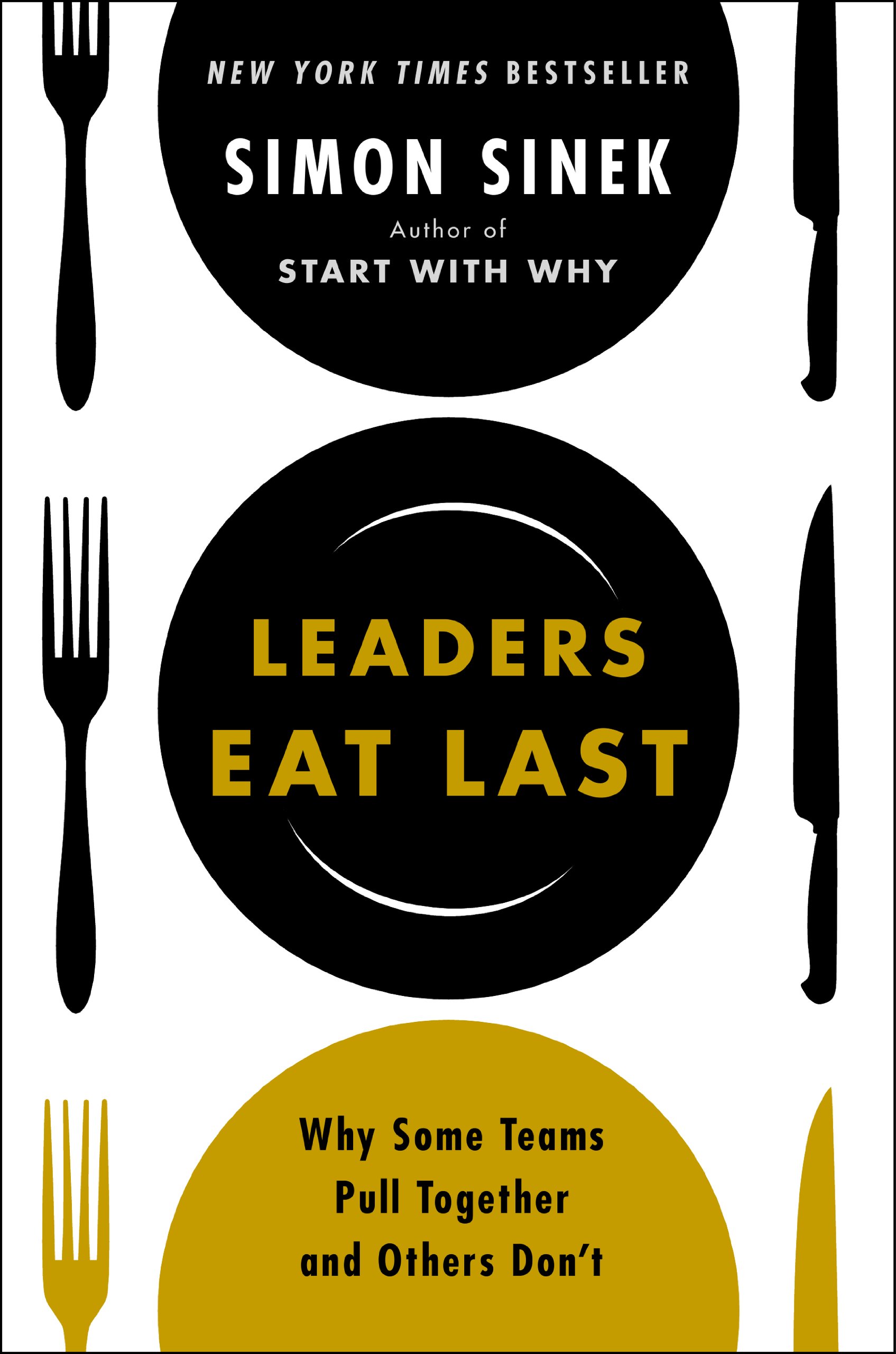 Sinek says organisations must create an environment that gets the best out of its people. He says, “The way to do that is by giving people a sense of belonging. By offering them a strong culture based on a clear set of human values and beliefs. By giving them the power to make decisions. By offering trust and empathy. By creating a Circle of Safety.” Sinek says unlike the forces outside the organisation, the ones inside are variable and are well within our control. When we feel safe among our own people, in our own tribes or organisation, we relax and are more open to trust and cooperation.

Sinek tells the story of the Spartans, a warrior society in ancient Greece. He says the strength of the army came from their circle of safety – their ability to pull together.

“Like the Spartans, we will have to learn that our strength will come not from the sharpness of our spears but from the willingness to offer others the protection of our shields.”

Sinek says it is the leader’s responsibility to give direction and protection to every member of the team so that they feel confident to perform their duties. “The goal of the leader is to give no orders.” Instead, he or she must distribute authority amongst the team so that through trust and cooperation the individual can take action to solve problems.

Sinek says great companies and great leaders are ones who are able to succeed beyond any one leader or time frame. He suggests that we judge a leader “not on what they do when they are holding the torch but on what happens after they pass it on.”

“The problem now is that we have produced an abundance of nearly everything we need or want. And we don’t do well with abundance. It can short-circuit our systems and actually do damage to us and to our organisation. Abundance can be destructive not because it is bad for us, per se. Abundance can be destructive because it abstracts the value of things. The more we have, the less we seem to value what we’ve got. And if the abstraction of stuff makes us value it less, imagine what it does to our relationships.”

“Perhaps the most valuable thing we can do if we are to truly serve our constituents is to know them personally. It would be impossible to know all of them, but to know the name and details of the life of someone… makes a huge difference.

“In a weak culture, we veer away from doing to “the right thing” in favour of doing “the thing that’s right for me.””

Our eyebrows were “designed” [through evolution] to help channel sweat away from our eyes when we were running toward prey – or running away to avoid becoming prey.

When you give a donation to charity: water they send you a photograph and GPS coordinates of the well your money paid for.

Roberto Goizueta, former CEO of Coca-Cola, was the first American executive to become a billionaire on the basis of stock holdings in a company he didn’t found or take public.