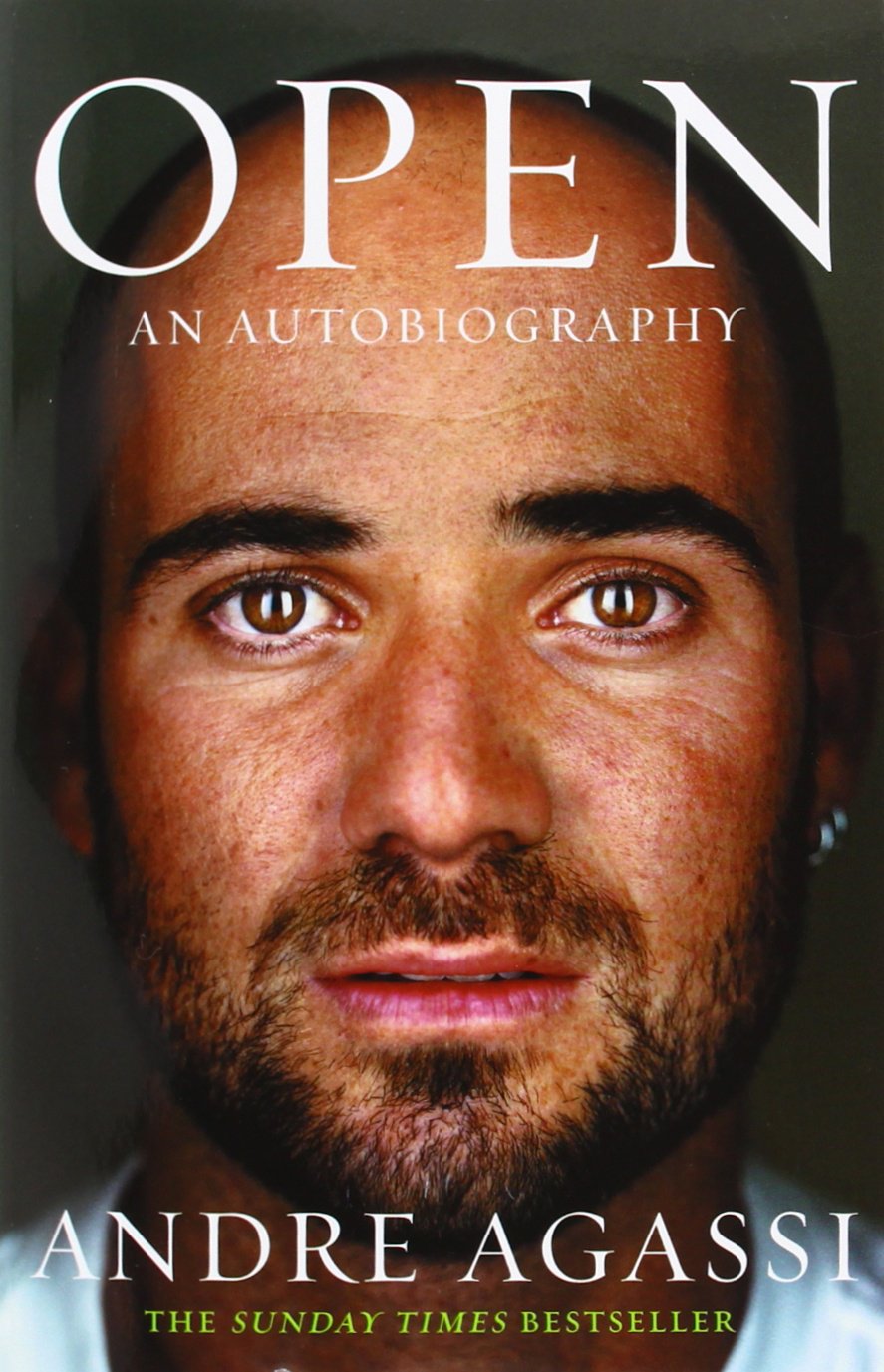 Warning: Invalid argument supplied for foreach() in /usr/www/users/starsezwjq/aneshkalan.com/wp-content/plugins/kebo-twitter-feed/inc/get_tweets.php on line 257